Which Game to Choose? Poker or the Online Casino?

In the early days of online gambling, poker was the gold mine – players won unbelievable prizes, affiliates created countless poker-related review websites that were extremely profitable.

It was the gamblers who paid for it all. A large number of players discovered poker and switched from traditional casino games to poker. A real poker boom occurred in the gambling world. Huge financial resources were invested in the industry, but it all came to a quick end.

The most popular poker rooms were blocked over time, some of them ceased to exist.

Today there is almost no money in the game of poker. Of course there is still some investment mainly provided by the small number of existing players, but this is just a memory of the splendor of the past.

Now some of you ask: What about PokerStars? The answer is simple: compare their current traffic to what they had 5-6 years ago.

What happened? At the beginning of the “Poker fever” players did not have the necessary knowledge nor the data from the trackers. You had to be a committed player to have any advantage over the others. The number of fans of this card game increased over time. The players were losing more and more: where once anyone could make a deposit and win with a little luck now became more difficult.

All the money brought in by ordinary people was distributed among the regular customers of the poker rooms. These rooms invested in regular players when they should have paid more attention to promotions and such a system was doomed to fail. Also, the affiliates started attracting regular players more instead of other people, because they paid more rake (poker affiliates receive a percentage of the rake). Many poker schools appeared at that time.

Eventually, this system seemed to be unprofitable especially for the players. Since in online casinos there are no regulars the odds of winning are higher for the average player.

This inclination of the player deserves special attention, as it makes all the difference. Most gamblers know what tilt is. It is a state of confusion, mental or emotional frustration in which a player adopts a less-than-optimal strategy, usually resulting in him becoming overly aggressive. Now imagine a poker player who is not good, but occasionally gets his thinking right and wins. This player becomes overly aggressive. The poor man who previously had no chance of winning now makes bad decisions and increases his bets. We don’t need to tell you what happens next.

Now imagine this player playing slots. Not good, but in this case he has a much better chance of success. In fact, some of the biggest wins at the Slot Machines were achieved when players became more aggressive and consequently made higher bets and got lucky.

It is possible to win money at poker now but the game has become very difficult: players have to analyze the game, use trackers, know the styles of other players, etc. In addition, it requires considerable investments to get started.

The bottom line is simple: poker is not profitable for the average person and that is why leisure gamblers prefer slots, roulette, blackjack and other online casino games. 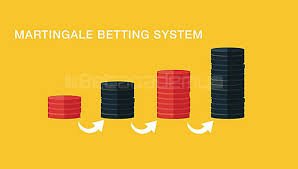 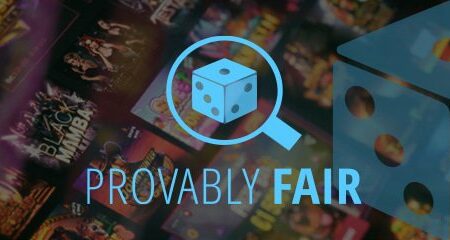