In a vast majority of casinos, players are only allowed to have one player account per casino. Opening more than one account is against the Terms and Conditions, and duplicate accounts are generally closed after being discovered.

Most casinos only check for duplicate accounts as a part of the verification process, which is generally done when a player asks for a withdrawal. If a player wins something on one of their duplicate accounts, the winnings are generally annulled. In some cases, the initial deposits might be returned to the player if the casino believes the duplicate account was created by accident.

Casinos only allow players to create one account to protect themselves against bonus abusers. Opening multiple accounts and trying to claim the welcome bonus more than once is one of a small number of ways that players can use to gain an advantage over the casino, or at least make the casino’s advantage smaller. This is why it makes sense that casinos protect themselves by closing duplicate accounts.

Some players create multiple accounts on purpose (to abuse the welcome bonus), but sometimes players simply forget that they have already registered an account with a casino, and create a new account, or they simply want to log into their old account but can’t remember their password, so they create a new account instead of going through the “forgotten password” procedure.

It is the players’ responsibility to make sure that they do not create multiple accounts at the same casino. Not because it is the correct procedure, but because it is the industry standard. Checking for duplicate accounts during account creation should be the norm in the future in order to protect players and the casino itself.

If the casino finds out that a player has created five separate accounts and claimed the full bonus amount on each of them, it is likely that this is a bonus abuser, and the casino has every right to penalize them. On the other hand, if a casual player mistakenly creates two accounts and doesn’t even claim the bonus, a fair casino shouldn’t penalize them just because it has a rule that can be used against them.

A fair and safe casino should check for duplicate accounts during the account-creation process, not when a player asks for a withdrawal. This doesn’t necessarily mean doing a complicate procedure, but just a quick check of sufficient personal details to detect duplicate accounts. 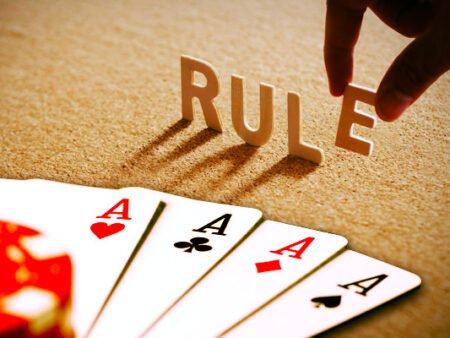 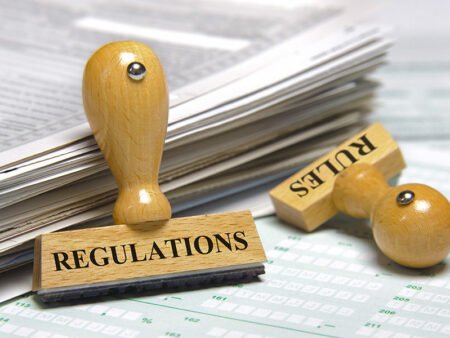 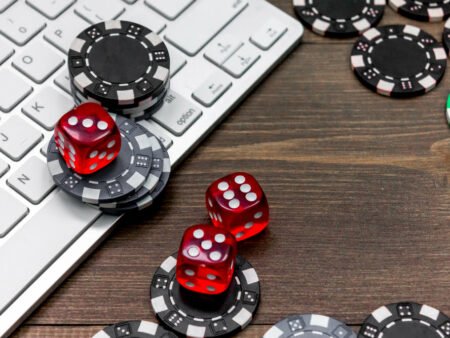